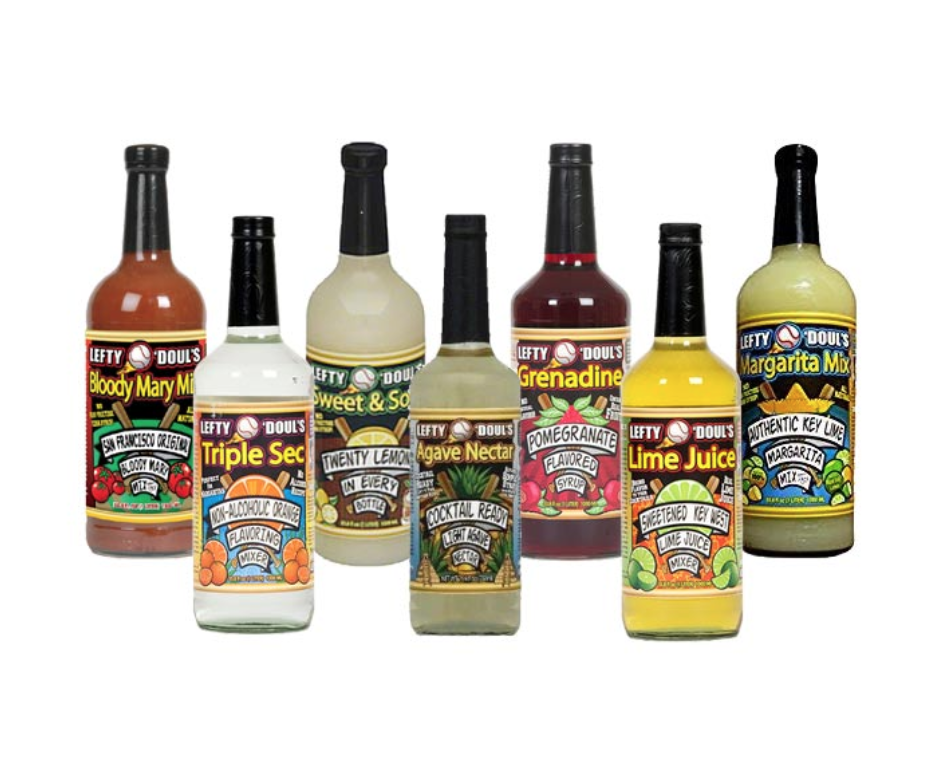 O’Doul’s fame and popularity live on in his hometown of San Francisco and are enhanced by the fact that his former team now thrives as the San Francisco Giants.

The popular hofbrau-style restaurant and bar he founded still operates as Lefty O’Doul’s Restaurant and Cocktail Lounge on Geary Boulevard and still serves his original recipe for Bloody Mary.